It’s back! The founders of the Arizona Taco Festival are partnering with The Camby, a luxury lifestyle urban hotel, to throw an exciting event on National Guacamole Day, September 16th, 2017, called Rock The Guac. This is the second time that this event is taking place. Last years event was amazing, so I can only imagine how much bigger this years will be at The Camby. The event will pit (pun intended!) more than 12 of the Valley’s top chefs against each other in a friendly culinary battle while providing a festive way for guacamole fans to “rock out with their guac out.” This fiesta also marks the final countdown until the Arizona Taco Festival at Salt River Fields on October 14-15, 2017.

END_OF_DOCUMENT_TOKEN_TO_BE_REPLACED 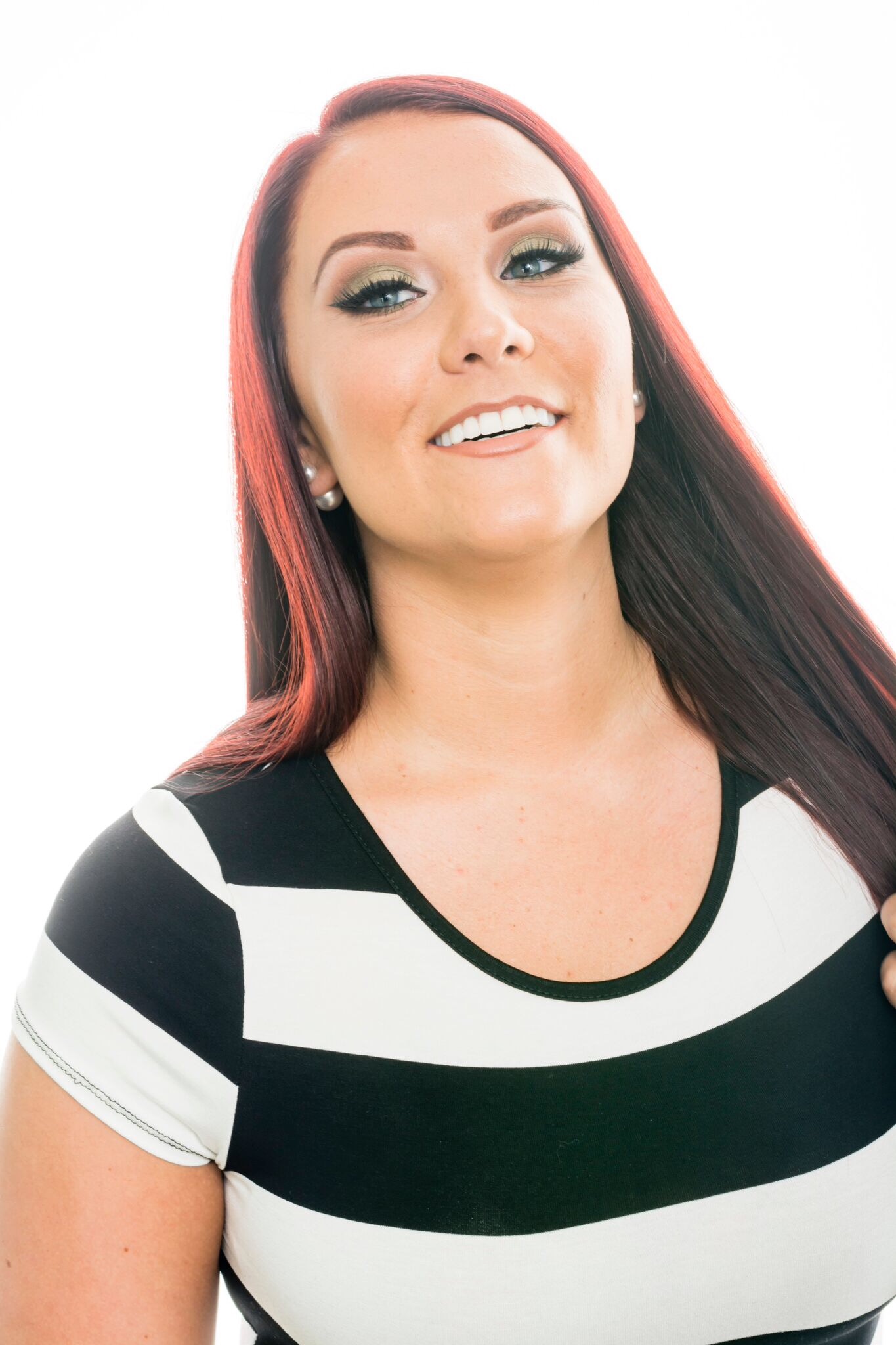 Hi! My name is Ruby Red and I am the founder of Ruby's Next Best Thing, a Fashion, Dining and Lifestyle Blog. From recipes to restaurants, fashion to decor, I love keeping up with the latest and "Next Best Thing."